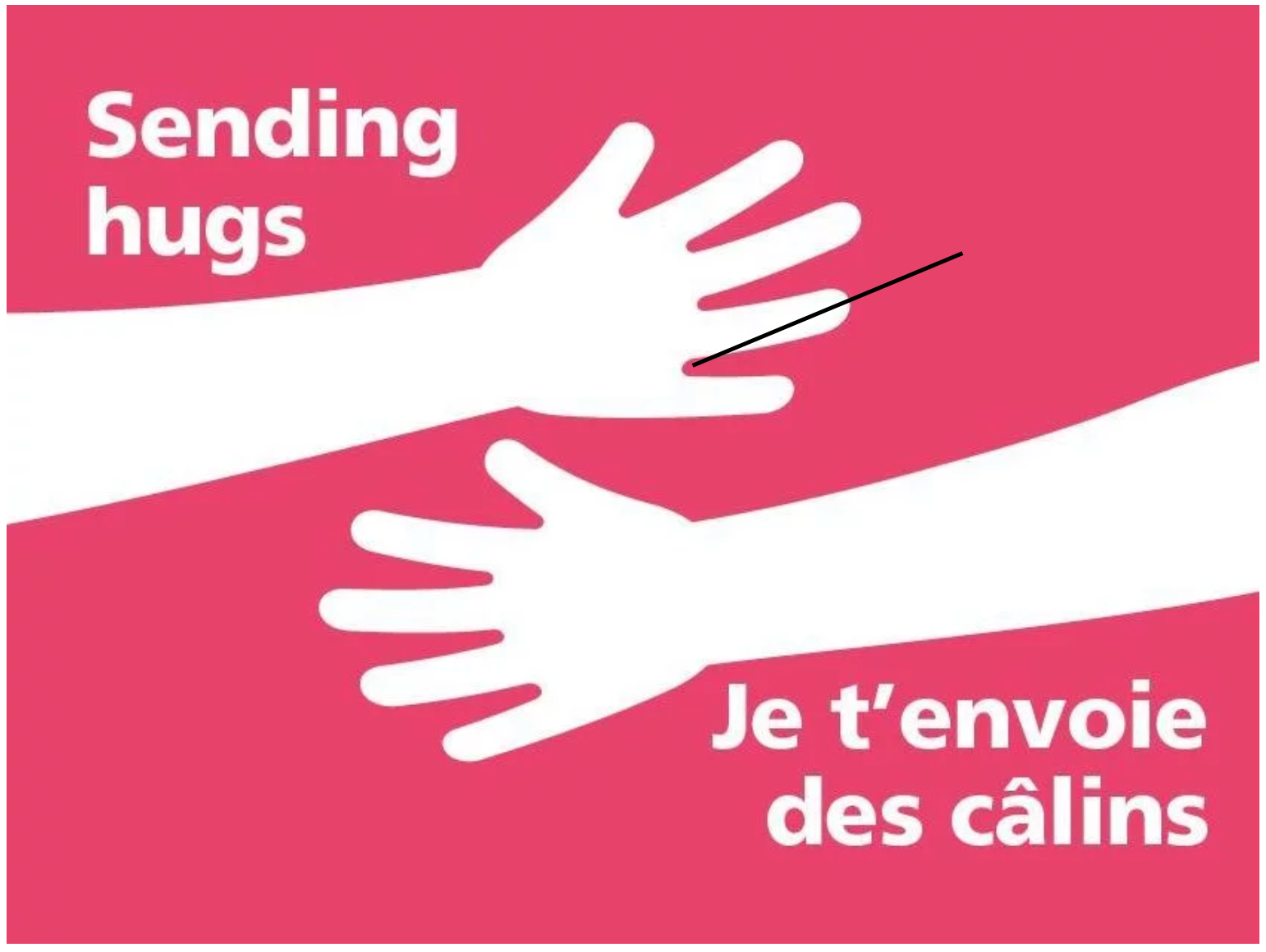 Earlier this week, Canada Post began distributing 13.5 million blank, prepaid postcards. The cards went out to every residential address in Canada. The postcards come in six different designs with messages like "I've been meaning to write," "Wishing I were there" and "Sending hugs."

Here’s why and what your business or startup can learn from it.

Be A Positive Addition To A Pulse Moment:

A “pulse” moment is one that “reads the room” for the public sentiment and then looks to strategically be part of it - by joining the conversation, advancing the sentiment or ideally looking to help or be useful in some positive or additive way.

Like in the rest of the world, much of Canada has been cycling in and out of Covid 19 lockdowns, (with all the necessary social distance health restrictions). And the result, according to the data is that Canadians are in the midst of a loneliness pandemic. Having lived in Canada for many years, I can add that it's being further amplified by the freezing cold winter.

What makes this campaign a win is that Canada Post recognizes what’s happening in the communities it serves but doesn’t claim or look to solve the entire problem. Instead, they provide a positive and tactical way to help address a piece of the issue, from a place where they have standing to step in.

By making it effortless and cost free to send a note and connect with a friend or family member, Canada Post creates an experience for people that makes them feel just a little bit more connected.

It Looks To Create A Habit That Drives To The Business:

Despite the uptick in cards being sent this holiday season, business at Canada Post has been struggling. According to a 2019 report by Canada Post, traditional letter mail has been in steep decline - with the number of letters and paper bills being sent to people's homes falling by 55 per cent since 2006.

This campaign is a win because it is encouraging people to do the action that the business depends on - and makes it as enjoyable, easy and personal as possible. Even better, it’s encouraging two sets of behavior that ultimately helps their business. It encourages people to write a postcard and drop it in a mailbox- an action that they might not have done in months. On the other side of the marketplace, it’s also getting people to look forward to their mail, check it more regularly (and with more intention and excitement) as they look at whether they received a postcard.

Make It Work For you:

It Plays Well On Social:

The campaign is cleverly called #WriteHereWriteNow and it’s designed for easy amplification on social media. People are encouraged to share pictures with the hashtag of their postcards and a quick look on Twitter and Instagram suggests it’s working. People like to align with the feel good factor of the action of reaching out and then to double the feeling by sharing it for even more affirmation. It also lends well to memes or riffed on - with some people sharing postcards they modified to send to politicians -or to promote causes.

A strong public engagement campaign is also one that is easy for other people to talk about - it makes a good sticky story - meaning a story that people can remember and that stays with them. And that they want to share with someone else. Free prepaid postcards is the kind of story that spreads. I don’t live in Canada any longer and I heard about this campaign while listening to All Things Considered on NPR.

Where public activation campaigns go wrong is when they try to do too much. It can be tempting to have clever layered campaigns and engagement points - but the simplest are very often the most effective because they are the ones most likely to travel . If people struggle to understand or repeat the idea of the campaign, it just won’t spread.

I don’t know if this is part of the Canada Post plan - but this campaign is also a win because it lends itself to a follow on. You can easily imagine them building another heartwarming and feel-good campaign. They could showcase people who connected through this campaign, share the story of relationships being rekindled or fading friendships being revived. All of these set up for the perfect follow-on engagement campaign.

Super curious to see any metrics on what the brand engagement on this public activations comes out to be - but in many ways, regardless of the postcards actually sent the campaign has already done its job. Canada Post is in the news for something positive and good, giving it a bit of a halo brand and being seen as on the right side of wanting to help on a national issue. 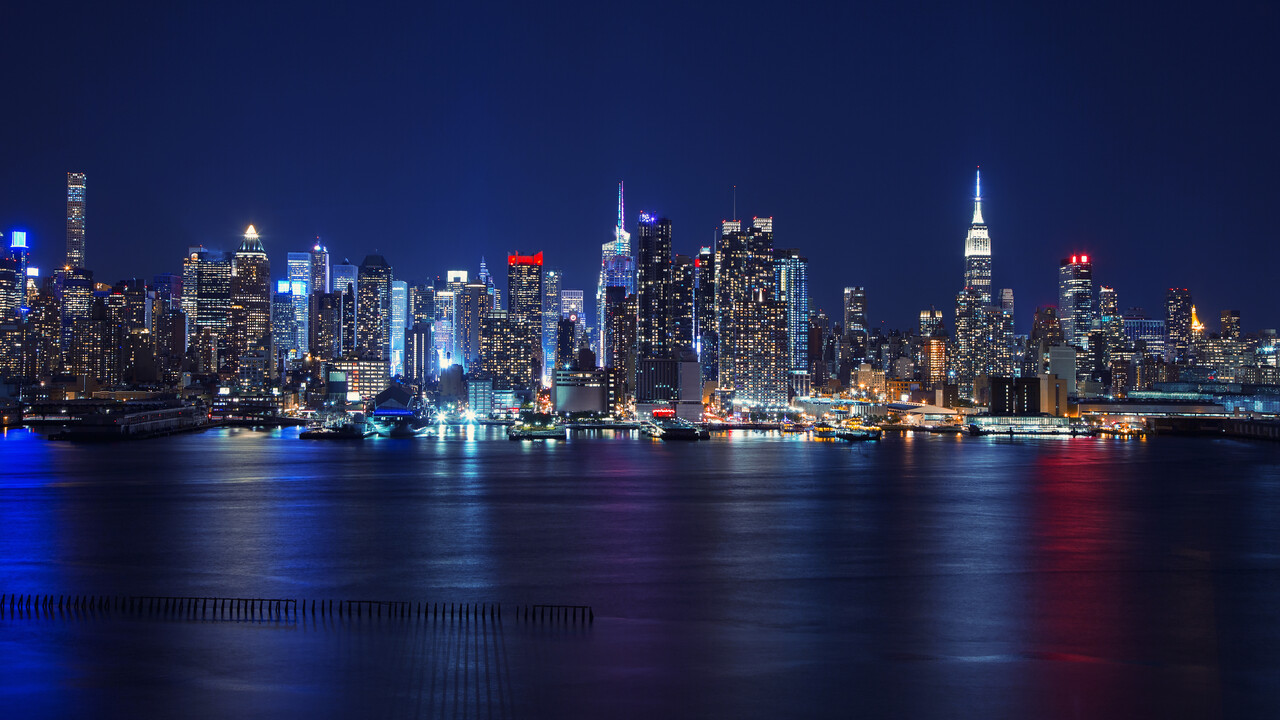 What Global Brands, Leaders and Organizations Need to Know About Successful Storytelling in the Post Covid U.S. Market

A lot has changed about the U.S. in recent months. But the scale and incredibly opportunity it represents for global businesses remain constant.
Read more 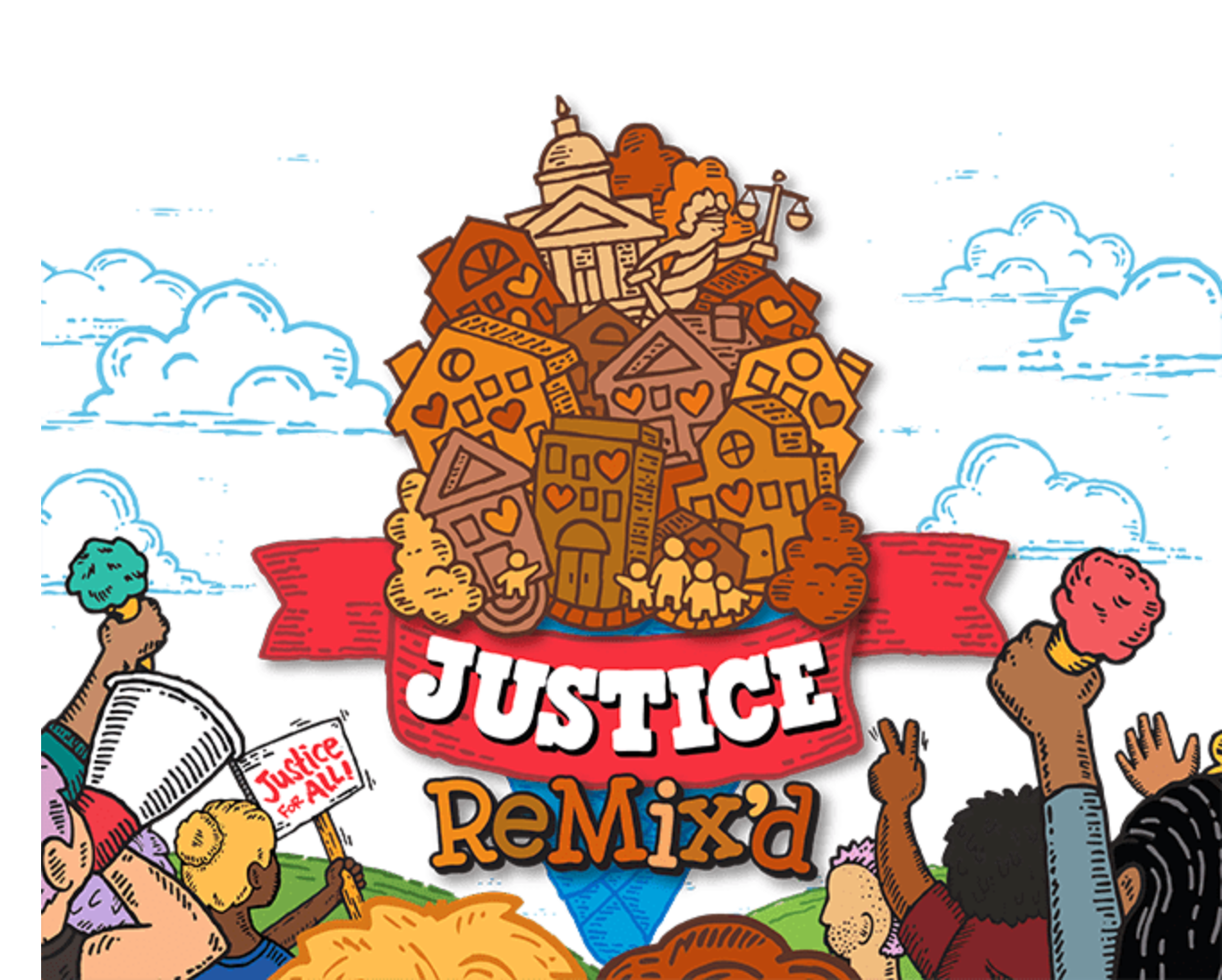