Either we continue on as is or we can seize this opportunity to make smart, catalytic infrastructure investments which can then support our long-term productivity, global competitiveness and positively change the lives and outcomes of Canadian families.
September 15, 2022 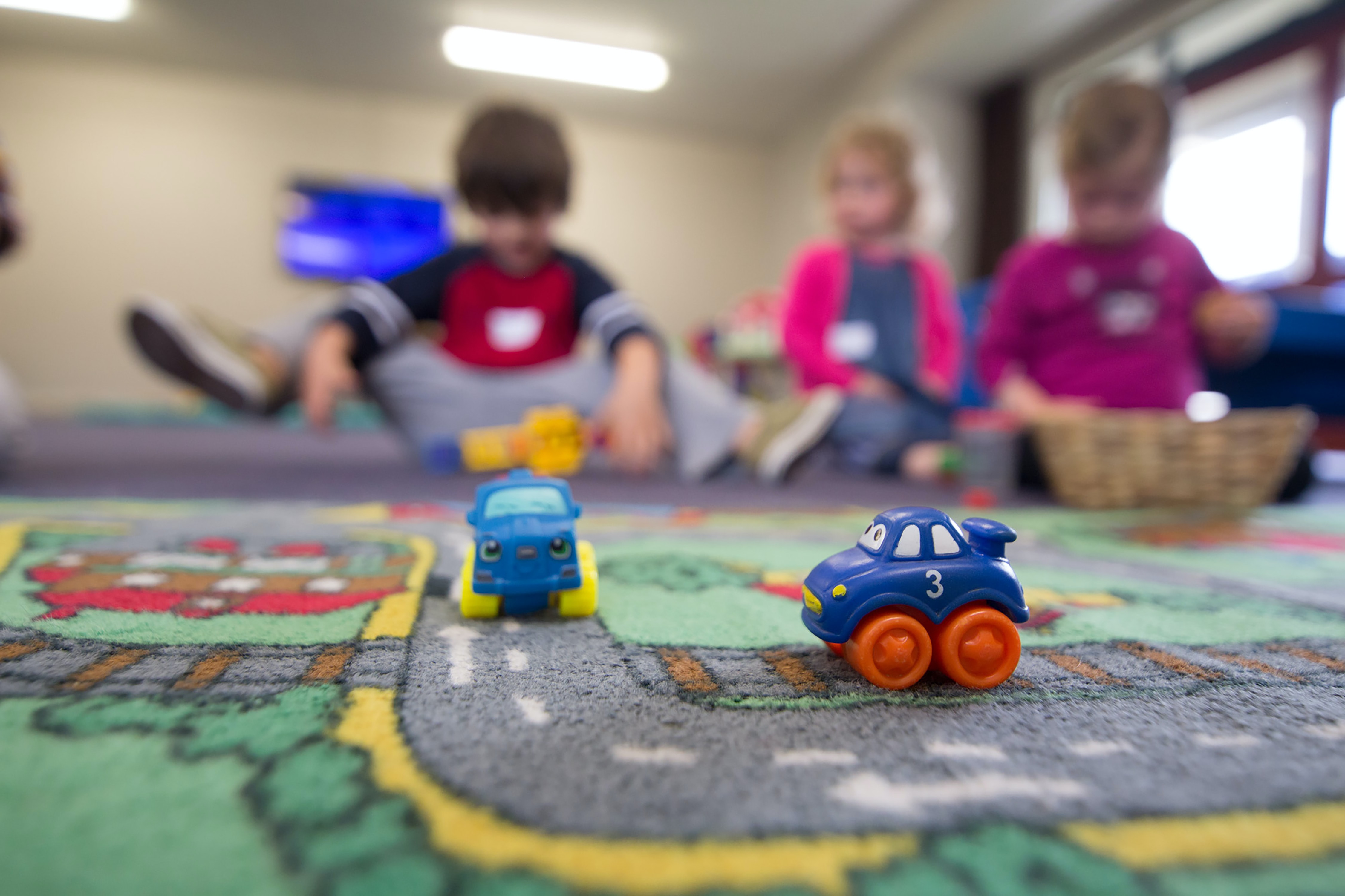 This piece was first published in The Globe & Mail on October 15, 2014

"With a federal election approaching, a projected surplus, sustained low interest rates, and a well-documented infrastructure deficit, Canadians face a set of choices that place us at a collective national crossroads.

Either we continue on as is or we can seize this opportunity to make smart, catalytic infrastructure investments which can then support our long-term productivity, global competitiveness and positively change the lives and outcomes of Canadian families.

To do so however, we must expand our definition of what infrastructure means in the 21st century.

It's not just about bridges, roads and arenas.

Instead, we need to include what KPMG consultant (and full disclosure – also my husband) Rana Sarkar recently described as 'connective capital' – the types of investments that enable people to be more economically resilient, nimbly connected to each other and to their labour markets and have greater control over their time.

This definition of infrastructure also includes transport, communication technology as well as housing.

Topping the list of 21st century infrastructure investments should be a high-quality national childcare program – the case for which gets stronger ever year – particularly in light of fast changing labour markets, an increasing sense of economic uncertainty and a depressing growth in child poverty.

Currently, about 70 per cent of women with children under the age of six are engaged in the paid labor market and the employment rate of women with young children continues to steadily grow.

And yet, between the one-year parental leave (for those lucky enough to qualify) until their child is eligible for Junior Kindergarten (at four), parents face a complete care gap.

Among the roster of infrastructure investments being discussed, universal childcare is the one that will deliver the highest level of positive economic and social impact.

As with "hard" infrastructure spending the benefits derived from this investment would be both long-term and immediate – where a dollar invested will be worth well over a dollar in return.

In addition, universal childcare can become a national platform from which to offer all Canadian children the benefits of early childhood education and other interventions.

Two of our three national parties recognize this.

The NDP is apparently set to reveal details of a plan to create a national, universal affordable daycare program modeled on Quebec's $7-a-day scheme.

And the Liberals have long advocated a national childcare program.

But, what was proposed in the past (in the platforms offered up by prime ministers Mulroney, Chrétien and Martin) is not best way forward.

successfully deliver large scale programs – a belief I repeatedly heard this past year as I traveled across the country speaking with working mothers about their experiences.

A collective disbelief in a national childcare program actually happening has caused Canadians to instead just settle for a wholly inadequate status quo.

According to Statistics Canada there are 5.6 million households with children.

The government currently spends $2.7-billion a year giving $100 a month to families with children under six.

It is a waste of our money and potential.

For a start, the $100 monthly payout is insufficient to cover the actual costs of full time daycare (which in city centers can easily average between $7,000-10,000 annually per child).

In addition, these payments are considered income and so are taxable – meaning no family actually gets the $1,200 a year. Even worse, given the complexities and perversities of our tax system, it's

So while the time is right to re-open this file – it must be done in a new way: A universal childcare program fully funded by the federal government and paid directly to the municipalities, who in turn

would be the primary delivery mechanism of the programs.

First, municipalities and city government already play a critical role in securing Canada's economic competitiveness and high quality of life – this would be an extension of the work they currently do

There are many advantages to this national/local model.

As with Health Care, the standards and values of the program would be universally established and then locally applied.

Second, engaging cities to be the primary delivery mechanism prevents the program from morphing into an anodyne top down cookie cutter approach to childcare. Municipal governments would have

both the flexibility and ability to adapt to local realities and needs – which are vastly different and nuanced across our country.

Third, is the increased sense of accountability that local government offers.

As the parent of three young boys, I prefer the accessibility that my city government represents versus the idea of the cliché faceless Ottawa bureaucrat making decisions for my family.

Finally, this version of universal childcare is completely doable.

Legally and fiscally, there are no impediments to making this version of the program a reality: we don't need any new tax mechanisms or new legislative frameworks.

All that is a required is a collective vision and a willingness to experiment.

We once again have a moment to invest in what is the absolute essential infrastructure of our nation – our families and children.

This time – lets really make it happen.
‍
Reva Seth is the best selling author of The MomShift: Women Share Their Stories of Career Success After Children (Random House: Feb 2014). She is the mother of three boys. 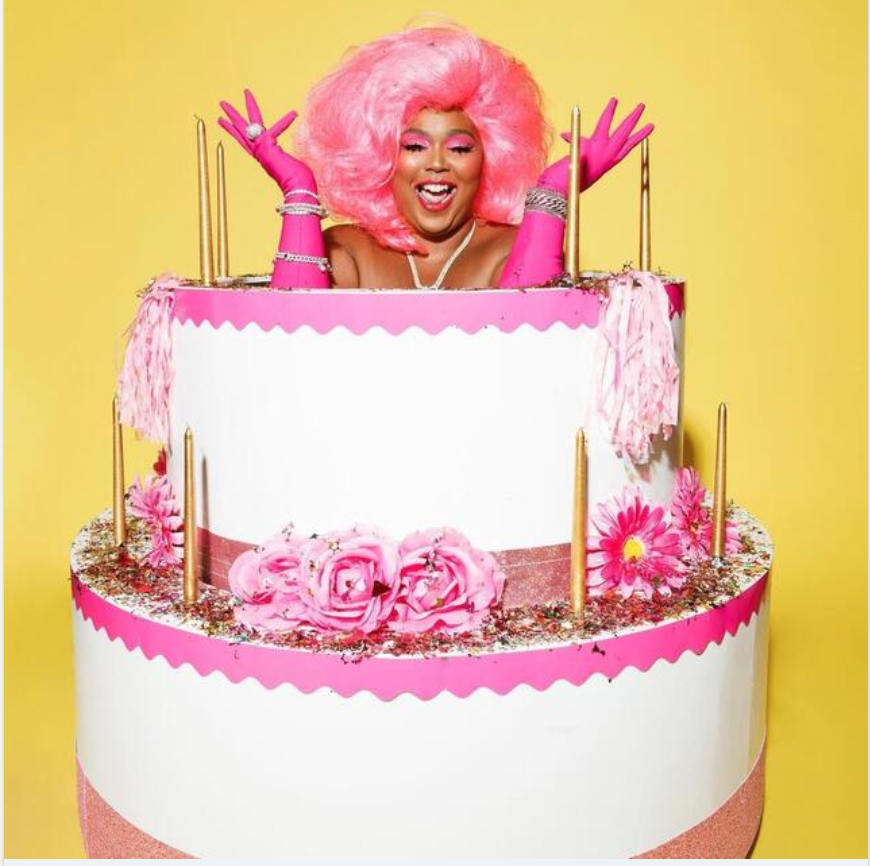 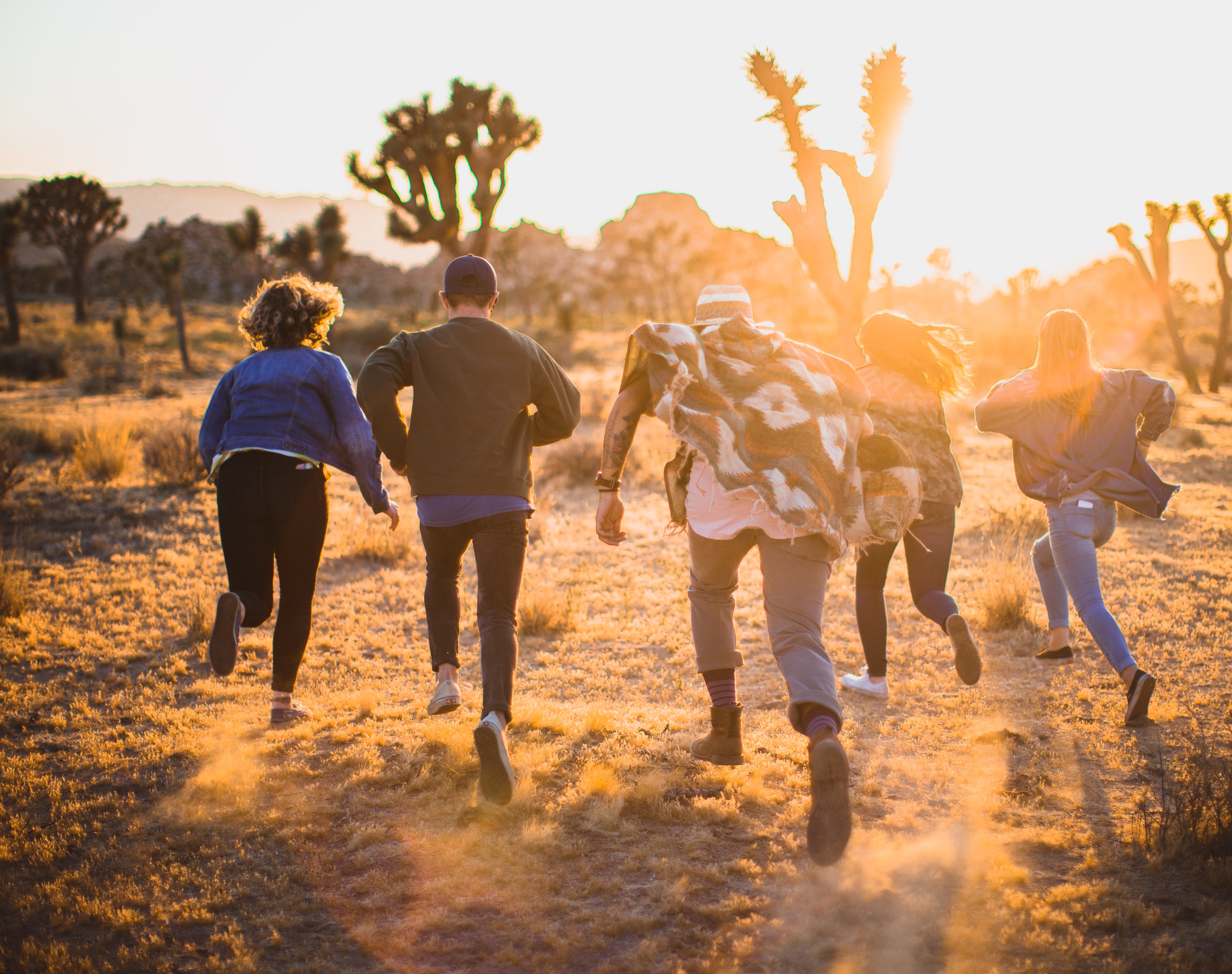 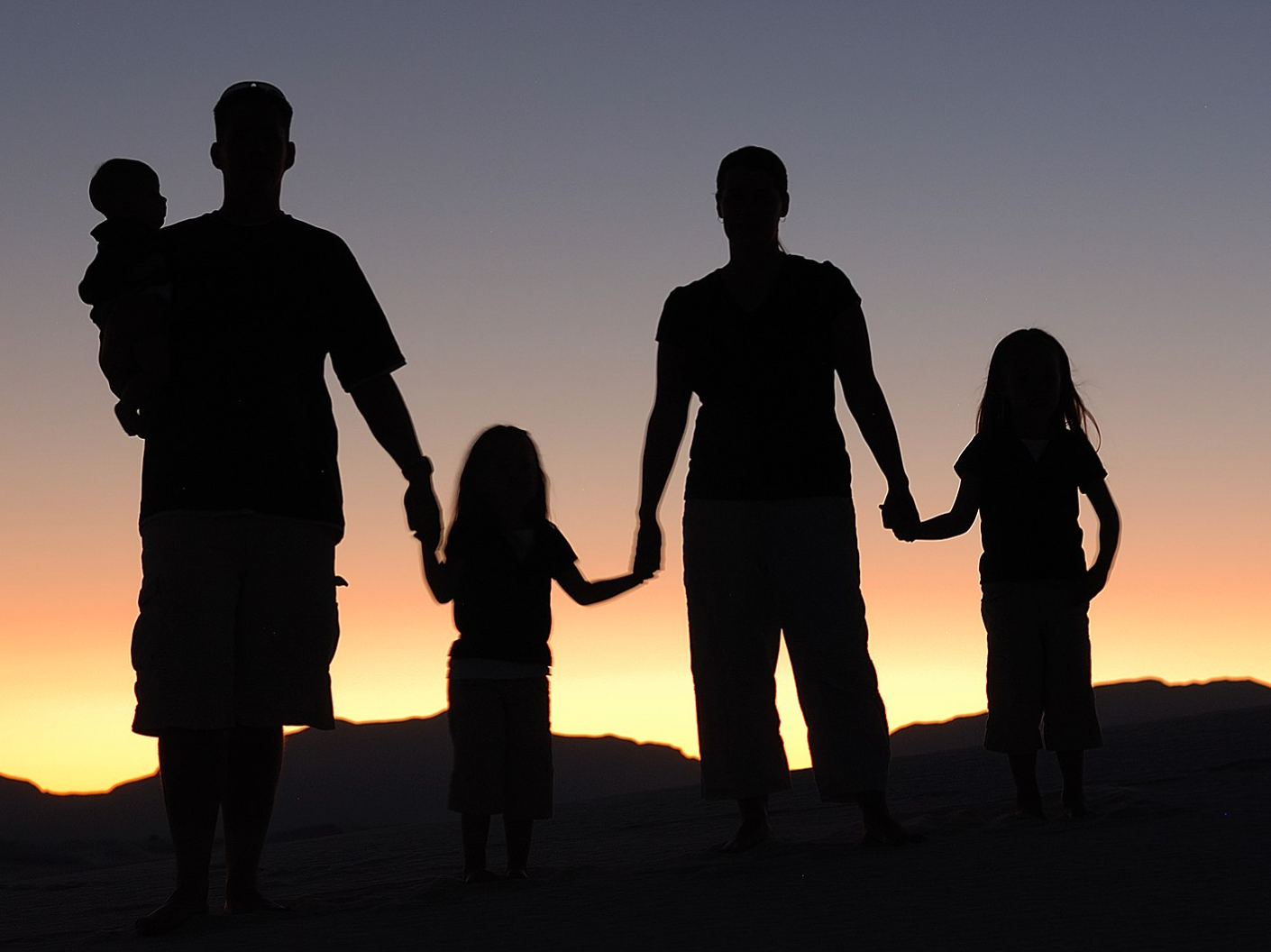